Sum Up | 3?6?
“From thy wedding with the creature who touches heaven, lady God preserve thee.”

When I first came across the “One That Started It All Blogathon,” I avoided it. If you look at the left sidebar at Stop Button, you can see I don’t avoid many blogathons. I only don’t do a blogathon (these days) if the blogger running it is problematic or if there’s just no way I’m going to write in the format. I post movie responses. Single movie responses. But, very slowly, I’ve been branching out.

And this year I’m apparently going to do a bunch of different things, including look at Star Trek II’s music (just the music) and talk about Josh Hartnett in O. 2019 is the year of not giving a shit when it comes to blog subjects.

I dwelt on doing the “One That Started It All” blogathon because it seems like I should be able to identify the film most influential to me. Even if I’m going to say something like Wild River, which I didn’t see until I was about twenty. Or Play Time. Play Time would be a good one. Grand Illusion. Kane’s not unthinkable.

So I kicked it around in my head, even toying with the idea of doing Ben-Hur because it was a movie I heard about as a kid (from my mom) but have no memory of seeing in its entirety.

Then I got to Kong and it was perfect and so I set about writing the post. After signing up for the blogathon.

I wrote four and a quarter drafts of the Kong post. On incredibly rare occasions, I’ll write two drafts of a movie post. I’ve never pitched a longer essay—well, wait, I rewrote the Superman franchise post, but those changes were about form—and there was some file-saving disaster the first time I tried doing the Carpenter retrospect. But going back and rewriting from scratch for Stop Button. Not my thing. But I found myself working out the post through writing it.

And now I’ve got a bunch of variations on the post, written over a two week period; I’m curious how they’re different, from a statistical standpoint.

Besides the obvious length-related differences—the post is about twice as long as any of the previous drafts, which all clocked in around 1,200 words—apparently my writing is about the same. Thirteen to fifteen words per sentence, eighty-five percent monosyllabic words. The first two drafts were, according to the Automated Readability Index, sixth grade level; the third draft and the posted one are fifth. For students from 1967.

Dale Chall says it’s an 11th to 12th grade level, which is higher than I’d like. Flesh-Kincaid says you could read it at twelve. I was twelve in 1990. I’m not sure I would’ve cared about someone’s summarized King Kong memoir. I think the Dale Chall is comprehension, but all those tests are going on syllables and word length and whatnot.

I used to freak out about not writing at a high enough grade level and then I ran some Hemingway through the readability calculators and stopped worrying.

An almost ten page King Kong ’33 piece. I’m all right with how it turned out, which is good. I really didn’t think I would be so pleased. I hated the second and third drafts. I hoped but didn’t think there’d be some clue as to why in the syllable count or something but no. Can’t readability analyze away writing you’re not happy with. 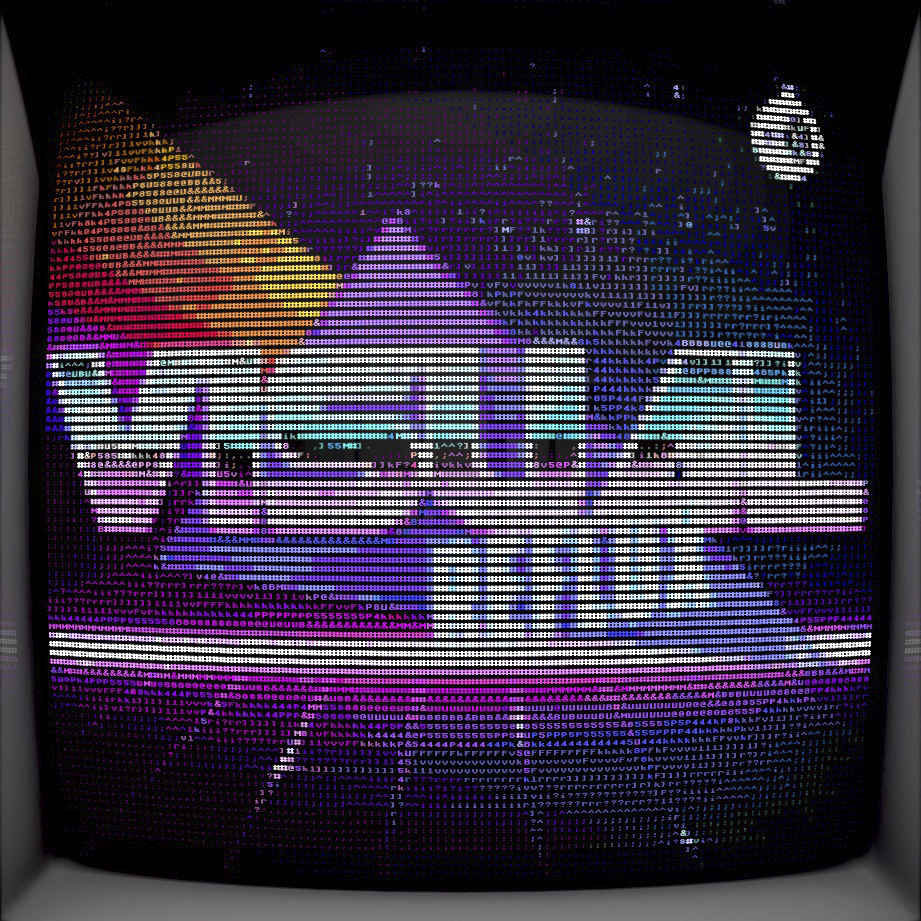